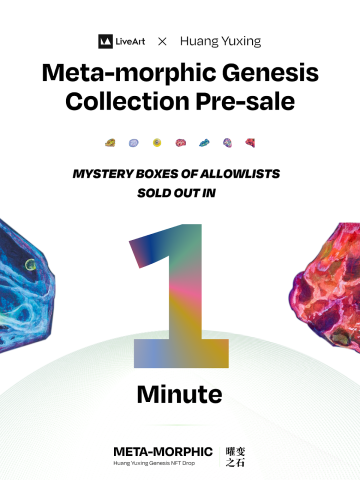 The total quantity available for presale was 800, from which 670 allocated to the official website sold out in under 1 minute, with a total turnover of 804 ETH, exceeding $1 million. The remaining 130 will be sold through LiveArt partners, Amber Group and OKX NFT. And the volume of “Meta-mophic” on OpenSea exceeded 80 ETH within half an hour.

According to LiveArt, there will be 2,197 “Meta-morphic” NFTs. 100 of them will be maintained as treasury and 97 for marketing campaigns. 1,200 will be available for public sale at the minting price of 1.5ETH. At this time, LiveArt has yet to disclose specific public sale timing.

LiveArt: A Web3 portal for the art industry

Partnering with LiveArt to release his first NFT series in the Web3 world was a well-thought-out choice by Huang Yuxing. For over a year, LiveArt has launched multiple art NFT collections.

In March, LiveArt launched their Membership NFT Mint event, with participation by tens of thousands of art NFT fans.

In May, LiveArt launched an NFT collection with the artist Reva entitled Sacred Garden, a generative art series that sold out in only 8 minutes on the OKX NFT platform.

From July to August, LiveArt held its LiveArtX Global 100 event, in which around 200 artists from more than 50 countries and regions created high quality artworks around the theme, “Digital Renaissance.” LiveArt engaged with their collector community, by issuing more than 20,000 Golden Pass NFTs that holders used to vote for their favorite artworks.The event sparked widespread attention and positive discussions on both Web2 social platforms and Web3 communities.

LiveArt has had much success with digital art and Web3. But what also assures Huang is that compared to other NFT platforms, LiveArt is rooted in the art industry, with a founding team hailing from the C-suite of premier auction houses and galleries.

Simply put, LiveArt is the perfect bridge between the Web2 and Web3 art worlds, aiming to provide one-stop NFT solutions for artists, collectors and institutions. It lowers the barriers for Web2 artists to enter the Web3 world by enabling creative and technological customizations, and by building high-quality NFT projects that connect physical art and digital art.

Can staking and marketplace AIP duo push APE price to $10?

Renewable mine investment in Whyalla 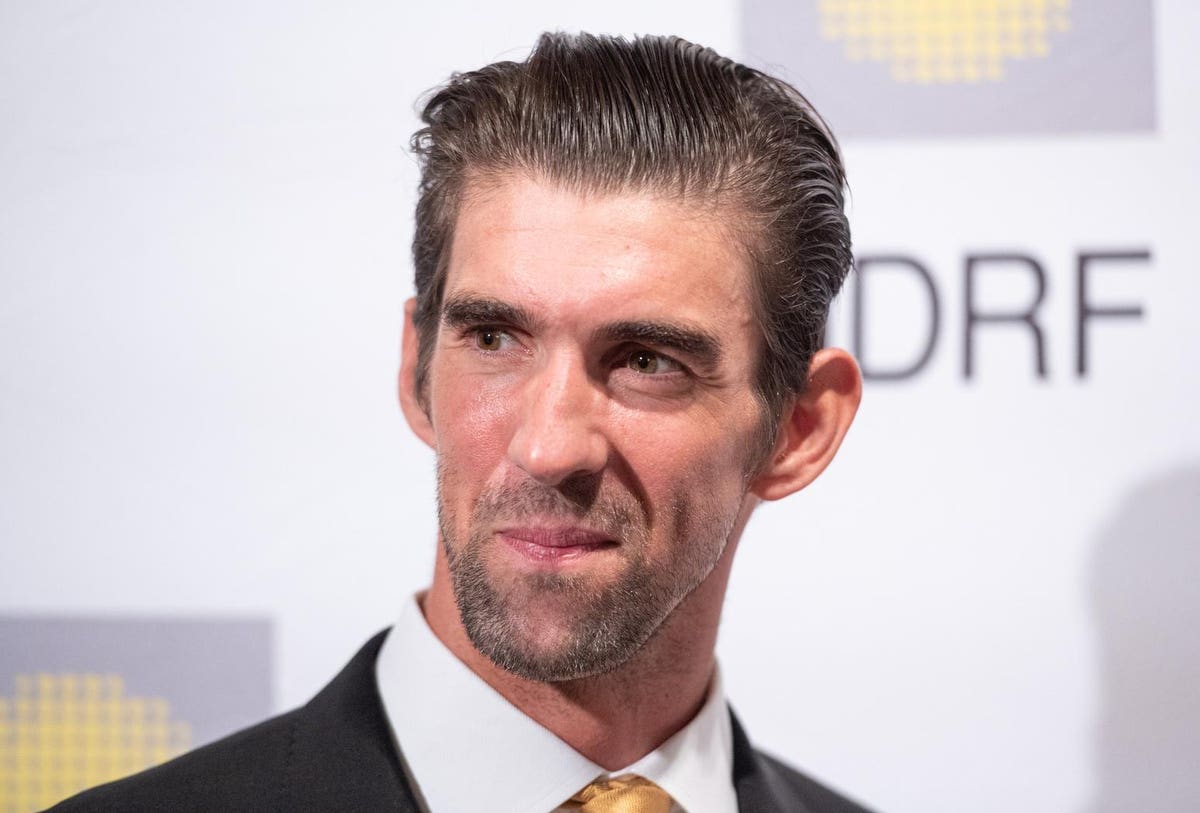 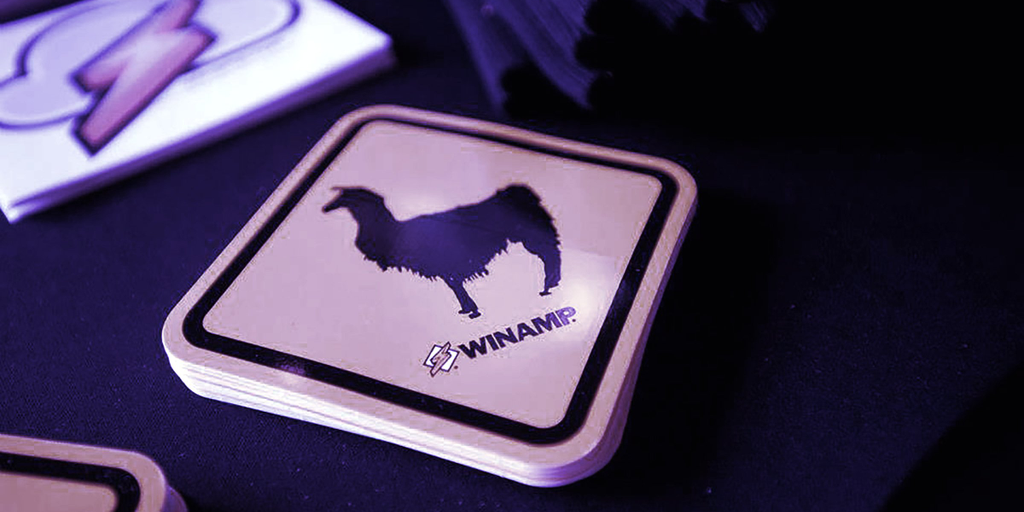 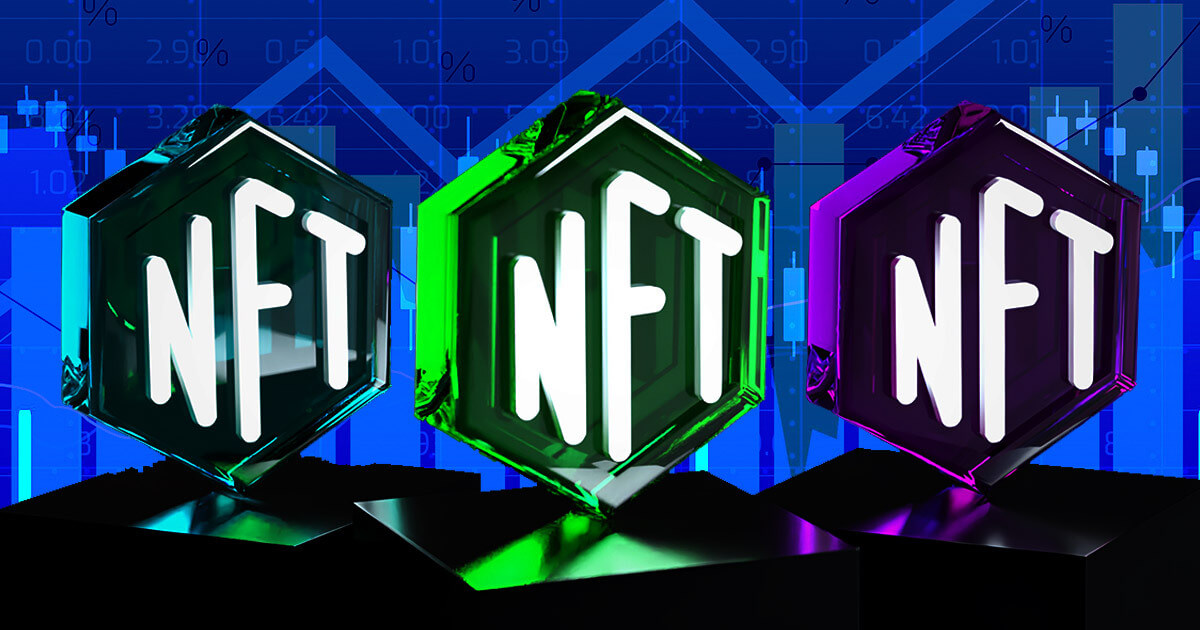 NFT industry in Africa and Middle-East poised for rapid growth

10 hours ago
Facebook Twitter WhatsApp Telegram Viber
Back to top button
Close
Please enter and activate your license key for Cryptocurrency Widgets PRO plugin for unrestricted and full access of all premium features.