As part of its plan to boost the nation’s VR industry, the Chinese government is set to kick start the streaming of the ongoing World Cup matches using VR facilities.

China-based technology firms have set in motion plans that will allow Chinese football fans to watch the FIFA World Cup matches in the metaverse. These tech firms will use the World Cup as a starting pad to test-run their metaverse products.

This new development is one of the measures taken by the Chinese government to realize its 5-year plan to boost the capabilities, development, and adoption of the local virtual reality (VR) industry.

Migu, a video streaming platform, is one of six Chinese firms authorized to show the World Cup. As reported by the state-run media outlet Global Times, Migu plans to create for users a “Metaverse-like” space accessed through VR headsets to watch a livestream of the game.

ByteDance, the mother company of TikTok and its Chinese version Douyin, has also been licensed to air the competition using ByteDance’s VR headset subsidiary Pico.  While streaming World Cup matches, viewers can create and hang out in “digital rooms” to watch the game together.

The World Cup is being leveraged by China’s seemingly nascent VR industry as a starting pad for the metaverse technology. The country’s Ministry of Industry and Information Technology, along with four other agencies, revealed the industry’s plan on Nov. 1.

This outlined five-year plan is envisaged to strengthen its VR industry and ship over 25 million units to the tune of $48.56 billion. Although, this plan does not explicitly state if its unit target is annually or cumulative over the life of the plan. 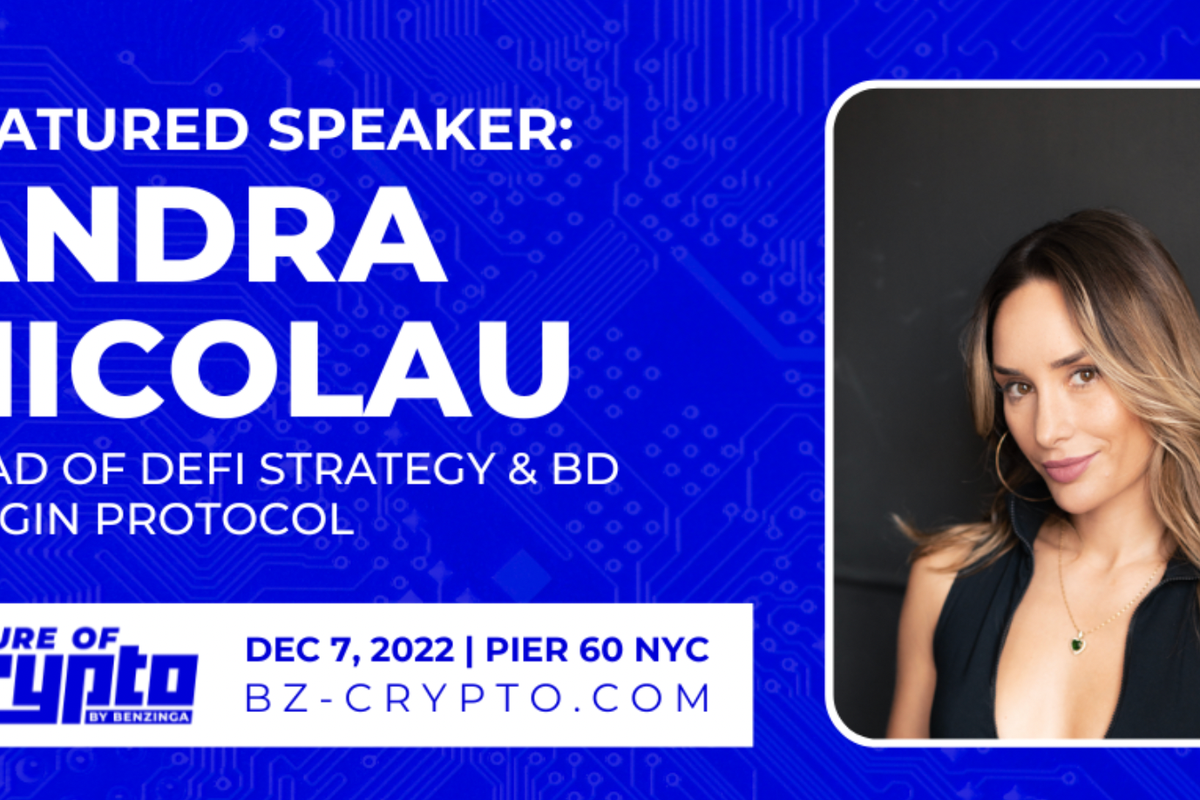 9 hours ago
Facebook Twitter WhatsApp Telegram Viber
Back to top button
Close
Please enter and activate your license key for Cryptocurrency Widgets PRO plugin for unrestricted and full access of all premium features.